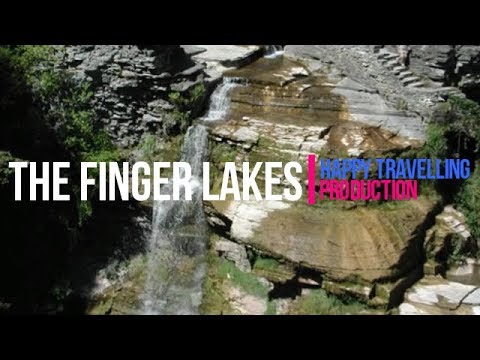 Part 2 of the Bird

I am making a weather map/travel planning map I need every public race track listed. See any missing?

First chapter here: https://www.reddit.com/HFY/comments/cbg4gs/damage_control_chapter_1/
So, this one's going to be a deep cut. If you haven't read the novels I've done before, this story throws you in at the deep end, and it spoils at least one major plot point from the 6th novel, Skin Hunger, as well as several other major plot points from other novels. If you want to catch up with that stuff, https://hellskitchensink.com/ check it out here.
If you'd just like to jump into things, this is what matters: There are Atlanteans, an apparently fish-like race who have recently revealed themselves to humans, who have a population of approximately 50,000 and who are on the verge of extinction, and who were recently partially responsible for a near-catastrophe involving a war between a psychotic god of dreams and a primordial entity of stasis, and are trying to make amends. There is supernatural craziness. There is a top secret branch of the US Military- or possibly intelligence services, or maybe even just running loose- referred to as the Esoteric Forces of the United States.
There's a lot of damage to control.
----

Words and frequencies across all lyrics